Manor house with lots of land - suitable as a country hotel 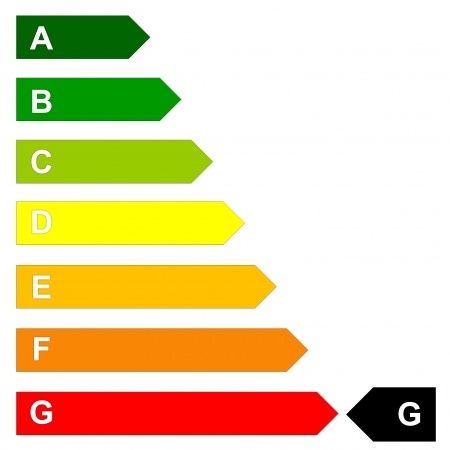 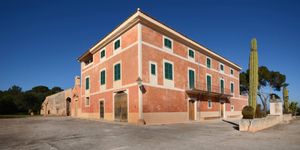 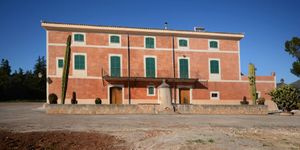 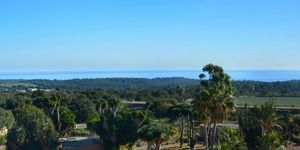 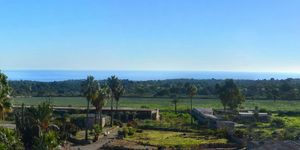 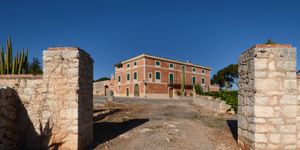 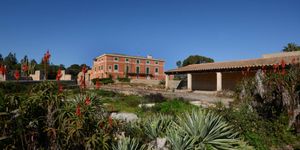 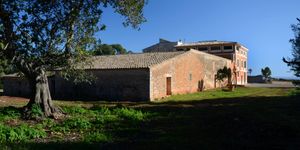 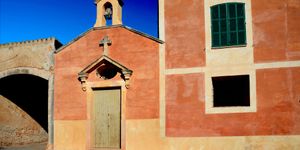 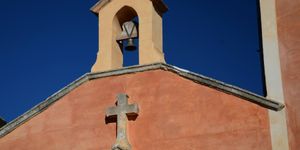 The finca in Calas de Mallorca is located above the bays on a 43-acre site and was already farmed in the Middle Ages. It was part of the property of the Templar Knights who used it as a hospice, hence the name of the property \"Es Hospitalet Vell\". In the 17th century it was used as a fortress against the pirates.
It has a wonderful panoramic view to the sea.
The historic property consists of several buildings that were used for agriculture until 40 years ago. In addition to the large mansion there are 850 m2 stables with two apartments for the employees, two agricultural storage buildings with 52 m2 and 80 m2 size, a 300 m2 garage with storage rooms and a 120 m2 water basin. Additionaly there is a designated hunting area with 10.483 m2.
The main building, rectangularly built around a courtyard, is spread over three floors: on the ground floor there is the entrance area, the large kitchen, a dining room, various pantries and storage rooms. The first floor with about 400 m2 has a living room, a dining room, a study and several bedrooms and bathrooms. The second floor also has bedrooms, bathrooms and living rooms.
Beside the manor house is the 10 x 4 m large chapel called S`Hospitalet, which was inaugurated in 1887 and renovated a few years ago.
Throughout the property, historical features have been preserved, such as hand-painted majolica, mantelpieces, columns and vaults.
On the property there is a plantation with almond, carob, fig and fruit trees, a hill with wild olive trees, about 1025 m2 of kitchen garden and a flower garden near the house. There are also conifers, palm trees, ornamental plants and a cactus garden.
The finca in Calas de Mallorca can be used as a country hotel: a total of 4,000 m2 would be available for a corresponding project. The existing buildings can be renovated and / or extended for this purpose and also new annexes can be built. A corresponding request has already been made and can be continued.